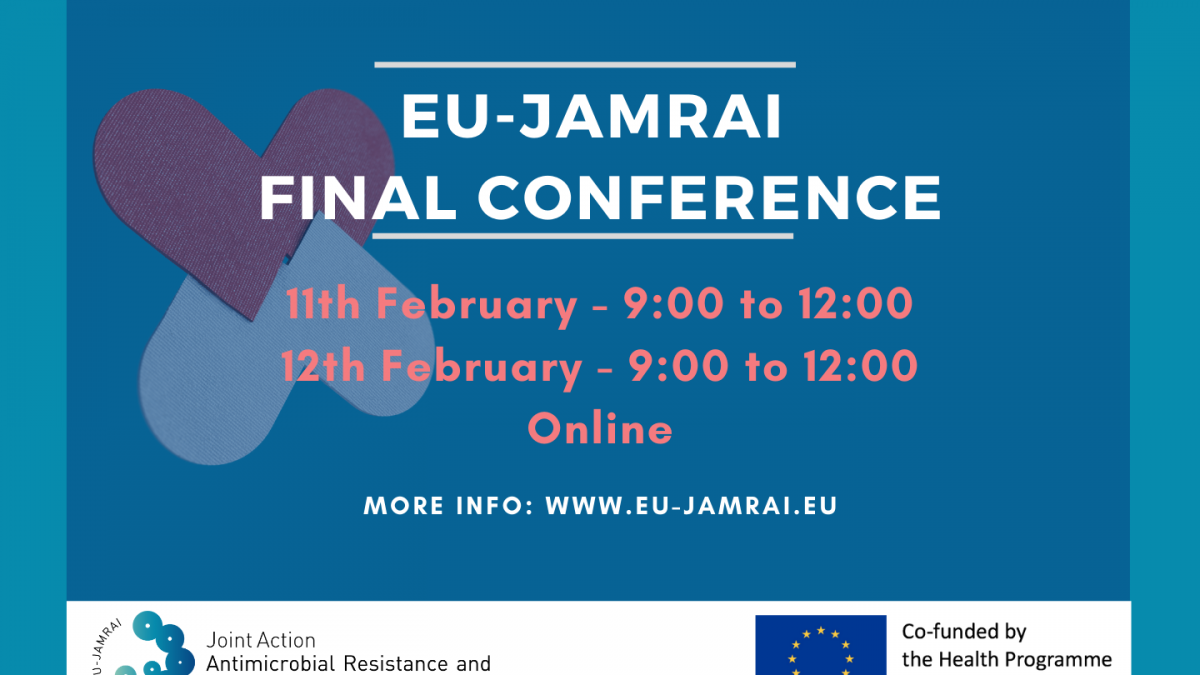 The EU-JAMRAI Final Conference gathered key speakers from the Antimicrobial Resistance (AMR) field. With the participation of institutions such as DG Santé, WHO, ECDC, EMA and EFSA, among others, the Joint Action presented the results of three and a half years of work, as well as key recommendations to tackle antibiotic resistance.

We are handing over the beginning rather than the end in the fight against Antimicrobial Resistance (AMR). This is one of the main conclusions of the EU-JAMRAI Final Conference, held on February 11 and 12. Participants urged the European Commission, governments and stakeholders to demonstrate a sustainable commitment to tackle this global threat to public health.

This online meeting has been the culmination of three and a half years of work by the Joint Action on Antimicrobial Resistance and Healthcare-Associated Infections (EU-JAMRAI), a project co-funded by their 44 partners and the Health Programme of the European Union.

The event, organized with a One Health perspective, counted on the participation of high-level speakers from key organizations in the field of AMR in the areas of policy making, human and animal health and food safety, among others. Some keynote speakers were Charles Price, DG Santé (European Commission); Danilo Lo Fo Wong, Programme Manager, Antimicrobial Resistance (World Health Organization); or Sarah Wiener, Chair of MEP Interested Group on AMR.

EU-JAMRAI leaders of different working areas have contributed to bridge the gap between declarations and actions by presenting concrete and operational actions with demonstrated potential to tackle AMR and reduce Healthcare-Associated Infections.

“We have worked together on a project that will leave a lasting mark thanks to concrete results and recommendations. EU-JAMRAI outputs will enable countries to strengthen the implementation of efficient and evidence-based measures to tackle AMR, for the benefit of EU Member States and their citizens”, said Professor Marie-Cécile Ploy, EU-JAMRAI coordinator.

One of the main conclusions drawn from this project has been the need to sustain EU-JAMRAI achievements.

“EU-JAMRAI has fostered the integration of the recommendations issued by the Joint Action into national policies and also encourages all key actors to expand and sustain the implementation of these results at all levels: European, national, regional and local”, says Professor Céline Pulcini, EU-JAMRAI sustainability team.

In this sense, EU-JAMRAI has produced different documents and tools, aimed both at Member States and at scientific, health, educational and awareness raising communities. The Joint Action has worked on several policy briefs with calls to action and concrete recommendations for policy makers regarding key areas in the fields of AMR and Healthcare-Associated Infections.

Additionally, the group has strongly focused on conveying to the citizens the consequences of antibiotic resistance in a meaningful way, through elements such as a toolkit with good practices to raise awareness. The first global Antibiotic Resistance Symbol and the Micro-Combat app are among the key outputs produced by the EU-JAMRAI.

All these results are available on the EU-JAMRAI here. 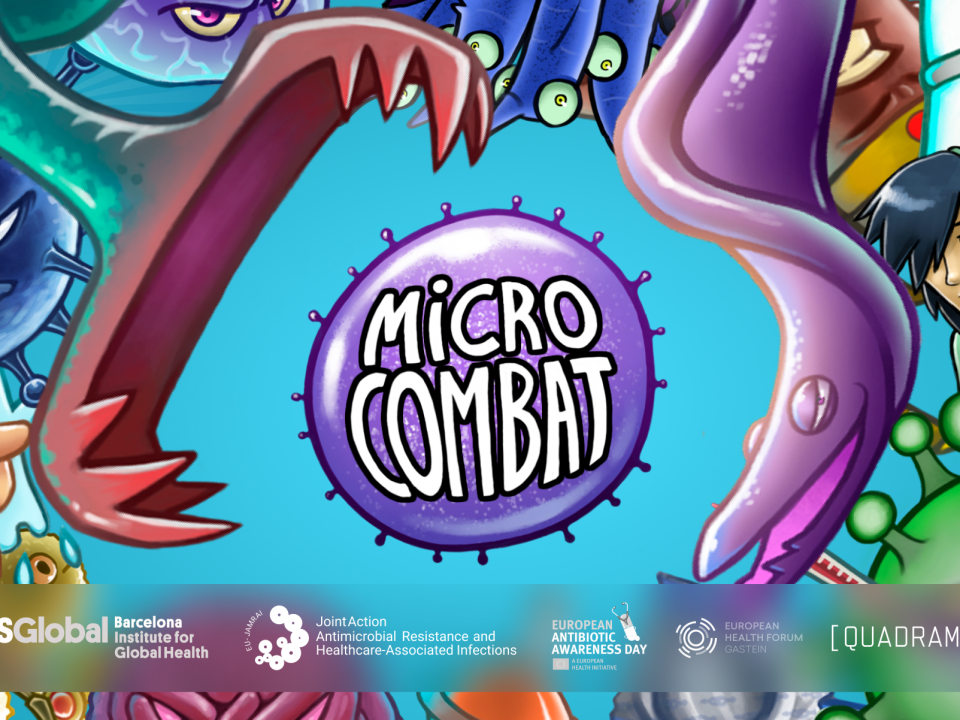 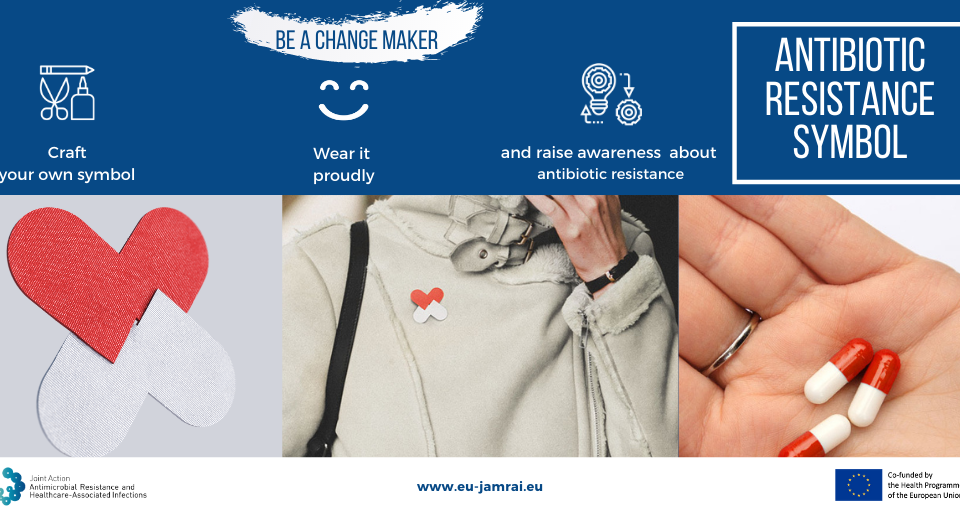