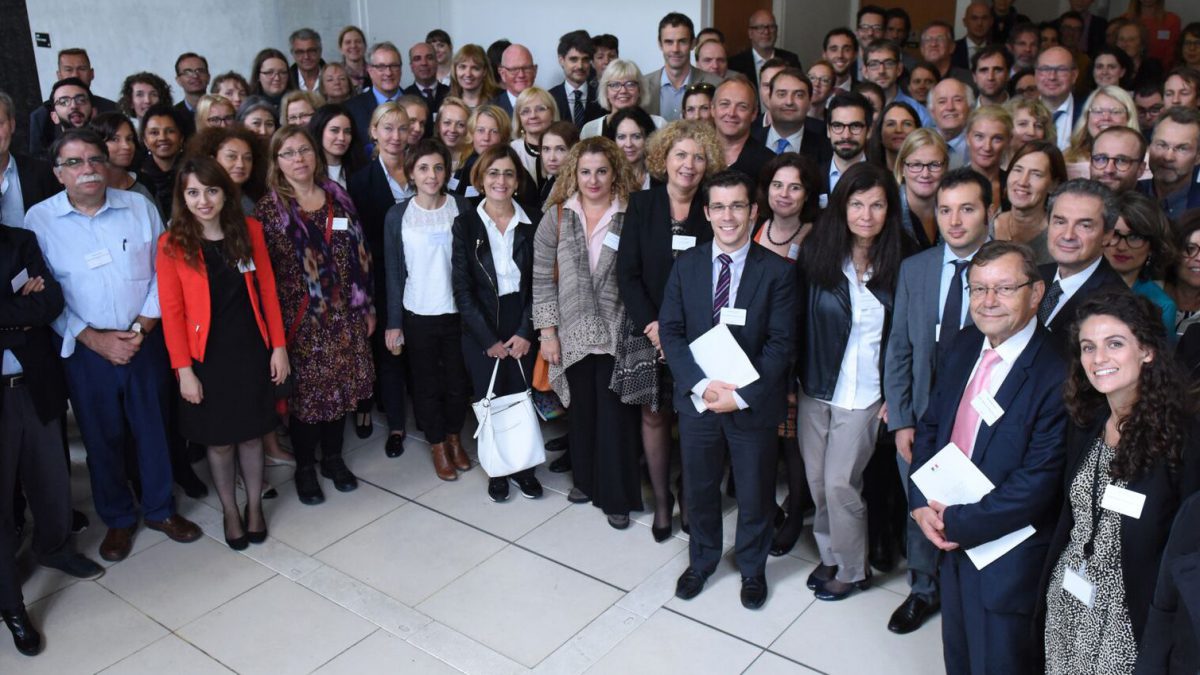 The kick-off meeting was opened by:

Prof. Marie-Cécile PLOY, EU-JAMRAI coordinator, presented the Joint Action’s objectives as well as the partners and collaborating stakeholders. The next session was dedicated to the presentations of the 9 work packages followed by discussions. The closing was realised by Prof. Christian Brun-Buisson, French ministerial delegate on AMR.

Over 140 participants attended this meeting including the participating partners of the Joint Action, representatives from the European Commission (DG SANTE and CHAFEA), representatives from international organizations (ECDC, WHO Europe, OECD, OIE), but also patients, industry and healthcare professionals (CED, CPME, EWMA, HFE, IFMSA). The meeting laid the foundations for an effective implementation of the joint action. The EU-JAMRAI will build on existing work and initiatives by Member States as well as international organizations (ECDC, WHO Europe, OIE, FAO and OECD). It will propose concrete steps enabling European countries to strengthen the implementation of efficient and evidence-based measures to tackle AMR and HCAI, for the benefit of Member States and overall public health in Europe. Therefore, the overarching objective of the Joint Action is to support EU Member States develop and implement effective one health policies to combat AMR and reduce healthcare-associated infections. 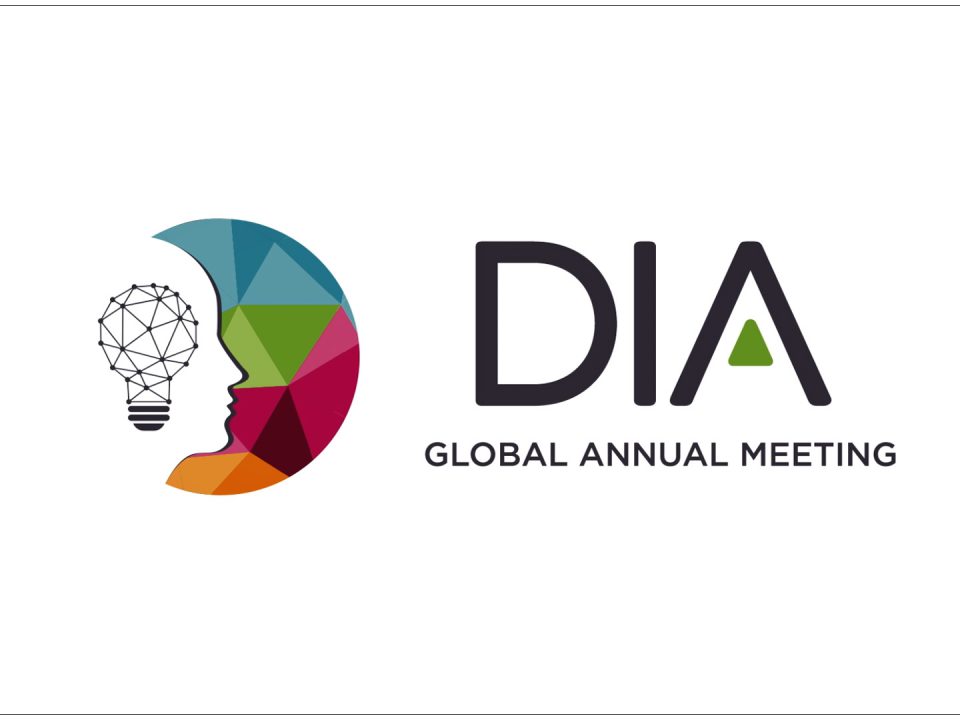 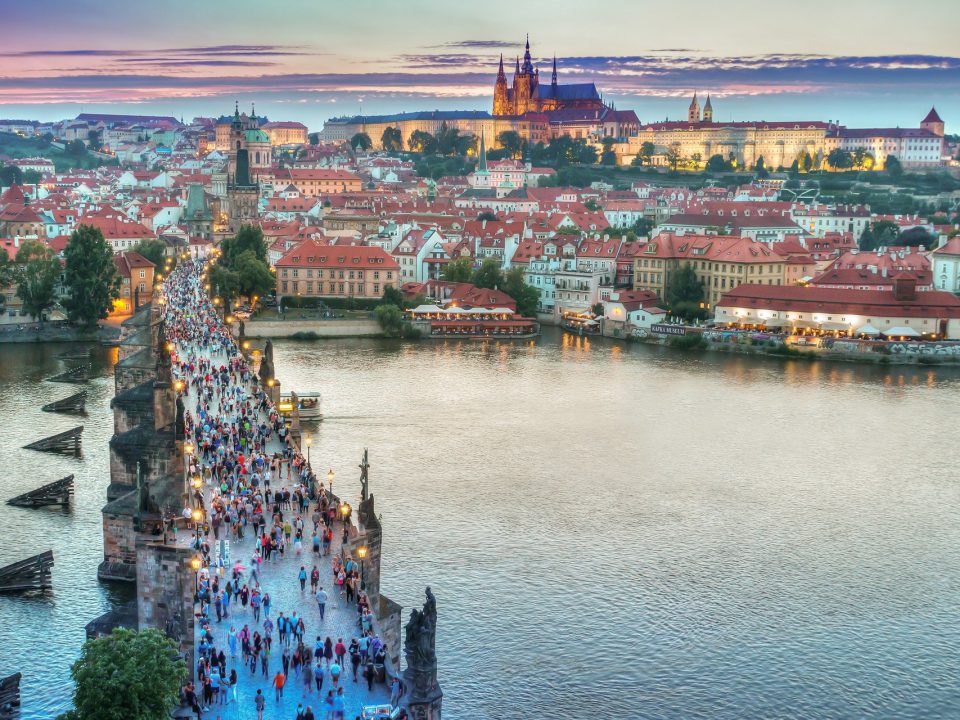 5th Stakeholders Committee Meeting of the One Health EJP 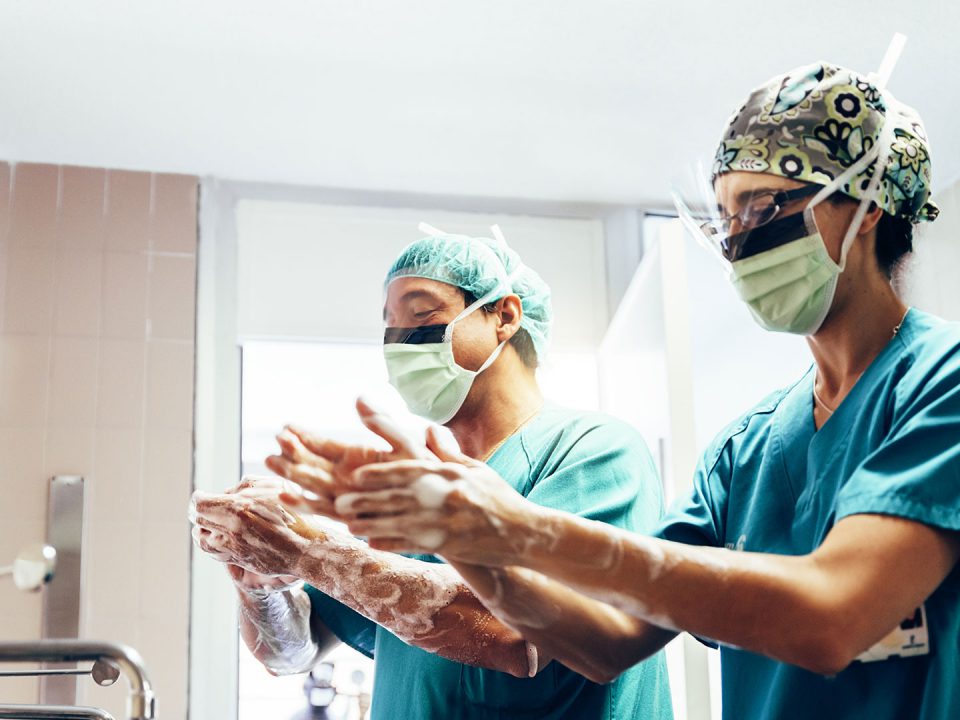 Any cookies that may not be particularly necessary for the website to function and is used specifically to collect user personal data via analytics, ads, other embedded contents are termed as non-necessary cookies. It is mandatory to procure user consent prior to running these cookies on your website.

Previous Next
Close
Test Caption
Test Description goes like this